The protection of your data is important to us!

We use cookies and third party tools to improve the performance of the website, to carry out analyzes and to provide you with content that is relevant to you.

Individual Save Accept all


You can change your consent decisions at any time in your privacy settings.
Privacy-Settings
Categories
Information 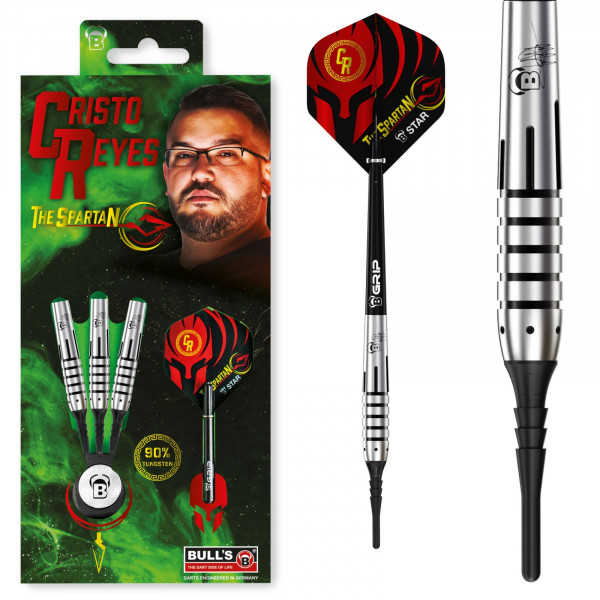 Ready for shipment, delivery in 1-3 days